How to use Pact + the can-i-deploy tool to ensure that you are safe to deploy your application.

Before you deploy a new version of an application to a production environment, you need to know whether or not the version you're about to deploy is compatible with the versions of the other apps that already exist in that environment. The old-fashioned way of managing these dependencies involved deploying sets of pre-tested applications together, creating a bottleneck, and meaning that speedy development and testing on one application may be negated by slow development and testing on another.

You can view the Pact Matrix for any pair of applications by clicking on the little grid icon for your pact in the Pact Broker index page.

Let's see how the Pact Matrix helps us deploy safely in practice.

In the deployment script for each application that uses Pact, we need to add a step that checks the Pact Matrix to make sure we're safe to deploy. The tool that we use to check the matrix is called can-i-deploy. It is part of the Pact Broker client command line interface, and is available via Docker, or an executable that you can install via a script.

Here is how we would check to see if we were safe to deploy Foo version 23 to production, given that we know version 56 of Bar is in production. (The Pact Broker URL and credentials have been skipped for clarity.) Note that "pacticipant" is not a typo - it's the Pact term for "an application that participates in a pact".

This works, but there's one problem - how do we get the production version of Bar in that line?

This is where "tags" come in. Tags are metadata (just simple string values) that are stored with the pacticipant version object in the database. A version may have many tags, and the same tag can be applied to many versions. (You can think of the time ordered list of pacticipant versions that share the same tag as forming a "pseudo-branch" of versions.)

When an application version is deployed to an environment, the relevant pacticipant version needs to be "tagged" with the name of that environment, so that the Pact Broker knows what is deployed where. Let's see what that looks like in code.

This line would be added to the end of the deployment script for any application that uses Pact. There's no need to untag the previous prod version, as we specify "the latest prod version", rather than just "the prod version" in our commands. We're just using prod in our example, but it's recommended to do exactly the same thing with all your pre-prod environments too.

Great! The broker can work out which is the "latest prod version of Bar" because of the tags we gave it, and it can then work out if version 24 of Foo is compatible with it.

Now, what happens when Foo gets another provider, Baz. Do we need to add --pacticipant Baz --latest prod to the command? Well, actually, if all the providers are using tags, we don't need to specify the pacticipant names at all. The Pact Broker already knows which providers version 24 of Foo has pacts with, so we just need to say "can i deploy version 24 of Foo to prod?" and it can work out the rest.

and add the following line after deploying:

Please see the Pact Broker Client CLI documentation for an explanation of all the parameters for can-i-deploy.

Previous
Publishing and retrieving pacts
Next
Set up Checklist 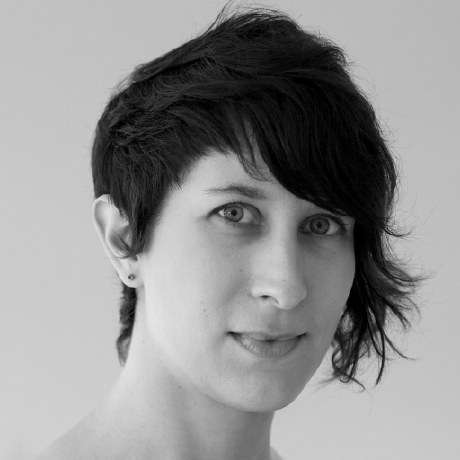 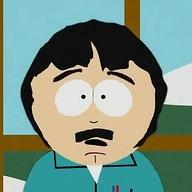