This webinar has ended, and you may now watch the recording.

Pact was originally created to support the rise of RESTful microservices and has since expanded to support asynchronous messaging, becoming the defacto API contract testing solution.

As architectures have evolved, organisations find that the existing Pact contract testing framework may not support all of their use cases.

The industry has continued to innovate since Pact was created in 2013, and RESTful microservices are now only one of the key use cases today, we now see growth of:

If you’ve been held up applying contract testing to a specific use case, consider the blockers abolished with the new Pact Plugin Framework! Now anyone can build a new component to use with contract testing without the burden of having to set up and manage the underlying framework.

Join Matt & Yousaf at one of two live webinars to learn about the Pact Plugin Framework, how you can now build your own plugin and ask any questions you may have. ·

Note: we will record these sessions and email them the following day. 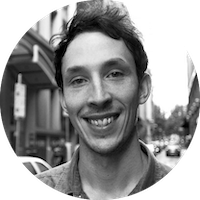 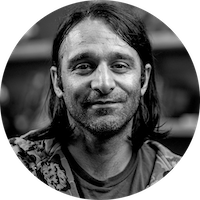